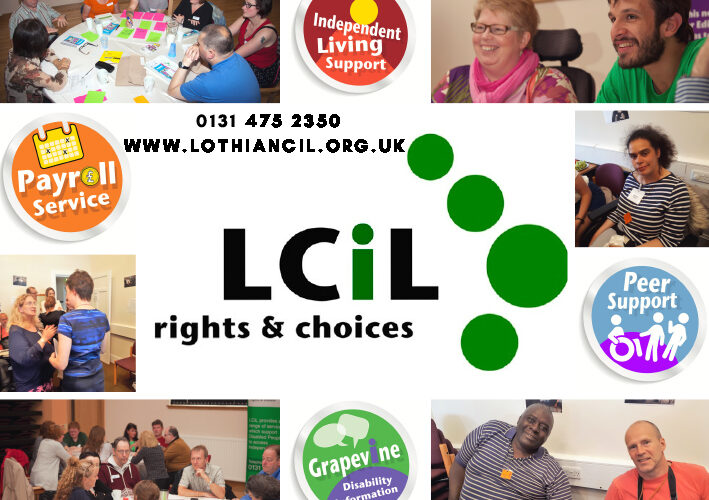 Three people had already convinced Lothian Region Social Work Department that they should be given money directly to employ their own Personal Assistants, and were operating their own independent living schemes as a pilot. At the same time they (and other people) were inspired by the work of CILs in Hampshire, Derbyshire and abroad, and were determined to set up a similar organisation in Lothian.

In 1991, LCiL became the first organisation of its kind in Scotland, with a basis firmly rooted in the national and international disability movement.

We're here to help. If you have any questions please contact us.